HOME › About Us › Board Of Directors

As President and CEO of the Bank, Mr. Postlewait is responsible for day-to-day management and decisions of the Bank. He has over 40 years of banking experience with over 34 years in the Lincoln County market. Mr. Postlewait served in a variety of capacities with the former National Security Bank, last serving as Vice President and COO from 1993 until 1995, at which time it was acquired by West One Bank. Following the acquisition of NSB, Mr. Postlewait and a group of organizers from NSB and the former Yaquina Bay Bank formed Lincoln Security Bank where he served as the President and CEO until LSB’s sale to Umpqua Bank in 2001. Then, with several directors and nearly the entire staff from Lincoln Security Bank, he opened Oregon Coast Bank on July 8, 2002. During his career in the banking industry, he has held such positions as teller, operations officer, systems and procedures analyst, DP supervisor, controller, consumer, residential and commercial lending officer, as well as holding the executive positions of CFO, COO or CEO for four community banks. Fred is a founder and original director of Oregon Coast Bancshares.

Robert is president and third generation co-owner of Thompson’s Sanitary Service, a Newport company founded by his grandfather more than 50 years ago. A graduate of Oregon State University, he is active in the Newport High School Booster Club and the Rotary Club, and was named Rotarian of the Year in 2006. Professionally, he is active in the Oregon Refuse & Recycling Association. Rob joined the Oregon Coast Bancshares board in 2007.

Cindy was an organizer, board member and chair of the former Lincoln Security Bank. She was national runner-up for National Businessperson of the Year in 2000, an award issued by the Small Business Administration. She is a former Newport City Council member and is the owner of Mo’s Restaurants in Newport, a business founded by her grandmother more than 50 years ago. She brings detailed knowledge of real estate, retail, restaurant and local history to the board’s deliberations. Cindy is a founder and original director of Oregon Coast Bancshares. 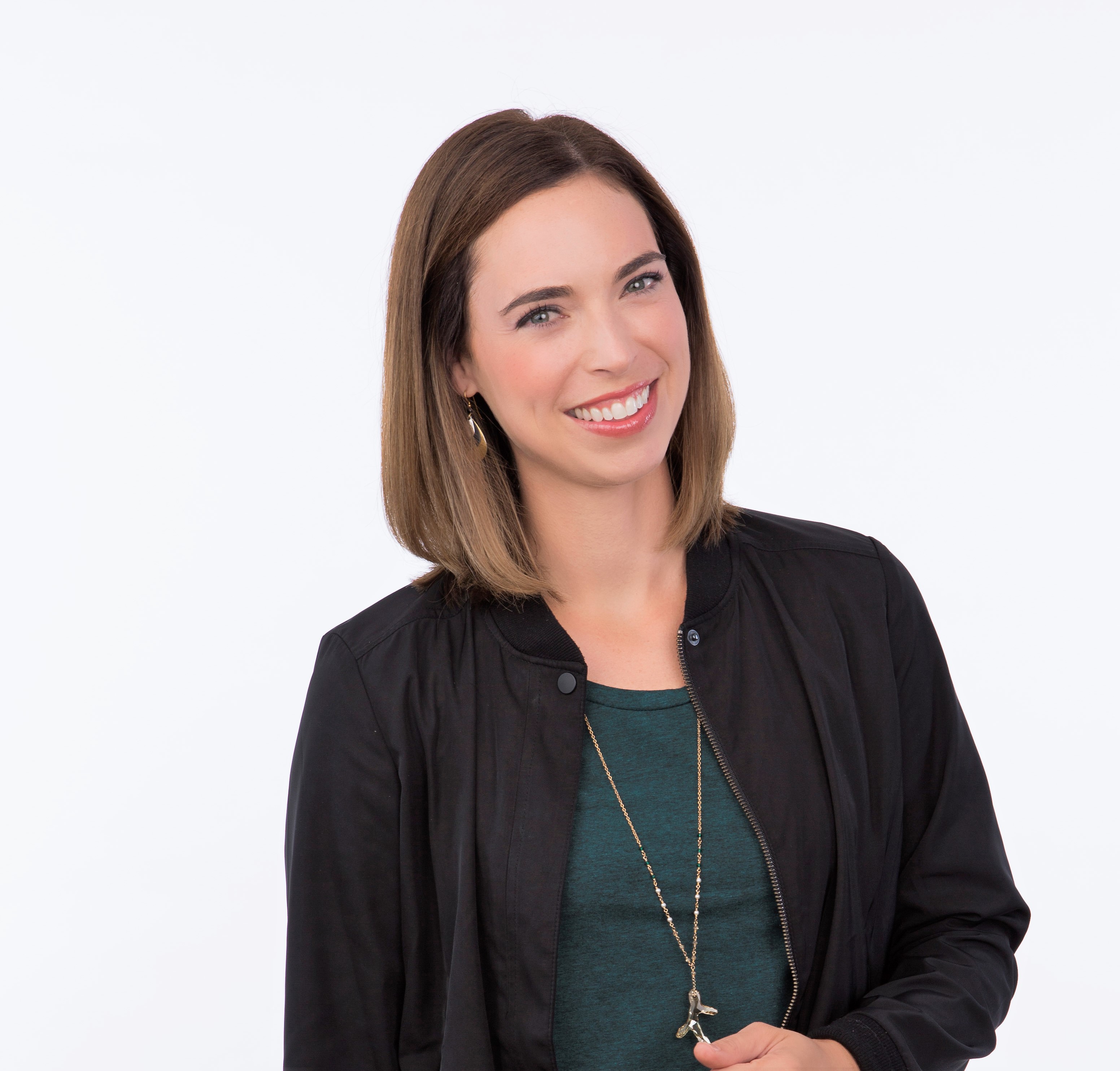 Andrea is the president and 3rd generation co-owner of Roby’s Furniture & Appliance. After graduating with a business degree from George Fox University she, with her parents, husband and brother grew Roby’s from one location. With businesses now in 5 coastal communities she brings an all-inclusive knowledge of how retail works on the Oregon Coast. She also understands the complexity of operating multiple branches while keeping a strong culture of service at the forefront of the business culture. Born and raised in Tillamook and now residing in Toledo, she also understands the individual differences of each coastal community.

Ed is President of Wiles Construction. Born in Toledo, Oregon, he graduated from Newport High School and from Oregon State University with a business degree. He started Wiles Construction in 1976 and focused on building commercial and industrial buildings. He formed Table Mountain LLC in 1998, which builds roads for timber companies to get to logging areas. Over the years in the building business he accumulated commercial building rentals. He brings extensive knowledge of commercial rental management, timber land management, and years of experience in building contracts and construction. Ed joined the Oregon Coast Bancshares board in 2011. 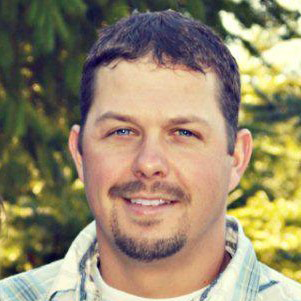 Nathan Knott is the President and Owner of Knott, Inc., which does business as Knottworks Construction. Born and raised in Lincoln City he started working for his father’s construction company at an early age. After a stint working as an electrician, he went into the construction business for himself. Nathan is an experienced contractor for both residential and commercial properties. He has also built and managed storage units and apartment units. Nathan has a great deal of knowledge of the local commercial and residential real estate market as well as years of experience as a business owner and contractor. Nathan is a director of Oregon Coast Bancshares. Nathan was elected to the Oregon Coast Bancshares Board in 2018. 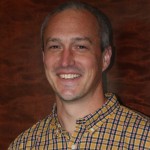 After seven years in the construction business, Joe joined the Oregon Coast Bank management training program in 2007. In December of that year, he led the bank’s expansion to Waldport, serving as manager of the new office. In 2009 he returned to the Newport headquarters to manage Oregon Coast Bank’s investment strategies. An experienced lender, property evaluator and manager, Joe currently serves as Senior Vice President / Securities and Credit Administrator. A graduate of Newport High School, he attended both Linfield College and Oregon State University. Joe serves on the Board of Trustees for the Pacific Communities Hospital Health Foundation and on the Oregon Coast Aquarium’s Board of Directors. He joined the Oregon Coast Bancshares board in 2015. 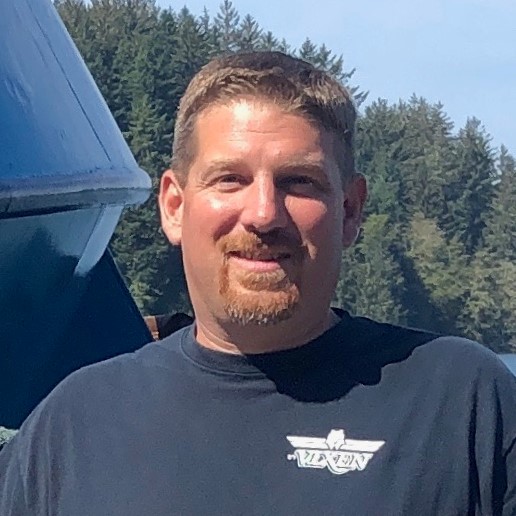 Troy has over 30 years experience in the commercial fishing industry. He’s a third generation fisherman with all three generations calling Lincoln County home base. His teenage summers were spent fishing in Alaska where he went on to invest 20 years, ultimately as co owner and captain. Though he continues to be involved with the industry in 2008 he retired from going to Alaska to help his father with PNP Properties and vessel management. Troy and his dad started PNP Properties with a rock pit in 1995; it now also owns timberland, Christmas tree farms, commercial and residential property. Troy brings a solid understanding of the commercial fishing industry and the diversity of PNP Properties gives him insight to a host of businesses.
NAVIGATION